Just One Small Change Can Make a Big Difference 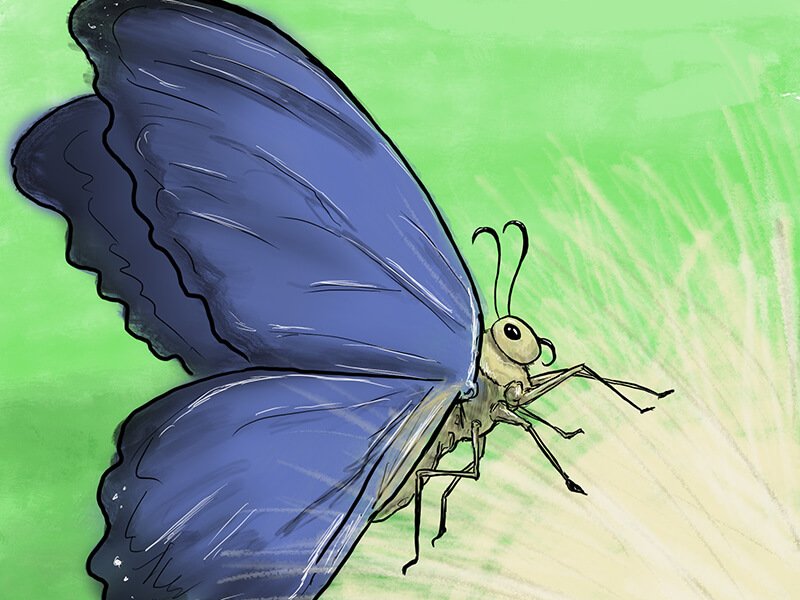 Throughout my life on this earth I’ve been overweight, and I’ve had trouble with my skin and acne. My weight problems grew especially toward the end of my sign company during the recession and until about 2011. The adult acne grew more problematic too. At that time, I was smoking cigarettes, drinking a little more than I should, and was eating anything that wasn’t nailed down.

Thanks to one little change – taking Chantix – I stopped smoking. To be fair, the horrific nightmares caused by the drug conditioned me never to want to cigarette again more than the actual drug itself. But, it worked, and I’ve been free from cigarettes since May 2011.

A short while after that, I made one other small change. I jogged about a block and walked back home. I committed to this 2-3 times per week. Eventually, I was able to jog 2-3 miles around the forest preserves in MIdlothian and Oak Forest, IL.

With no smoking and doing some exercise, I was doing somewhat better, but I was still eating poorly and, while I wasn’t gaining weight, I wasn’t losing it either.

In 2015, I saw the video of Arthur Boorman – a disabled paratrooper who was rehabilitated from being overweight and relying on crutches to being able to run and stand on his head. I had to discover how he did this, and I made one more small change… I made an investment in the DDP Yoga DVD set. Subsequently, I still do DDP Yoga at least three days per week using the mobile app since 2016. I did drop about twenty pounds, but I was still having skin issues, and still terribly overweight.

In 2018, an obscure email list to which I subscribed, Third Way Man, offered an opportunity for a small group of men to join a trial “tribe” to gain control of their health. The owner of this email went under a pen name for years prior, and then, all of a sudden, stepped into the spotlight as his authentic self. Bryan Ward allowed me to join BOW (Body of a Warrior). There were lots of components to BOW including weekly challenges and bodyweight exercise. However, one little change made a world of difference – changing my diet to eliminate packaged foods, all refined sugar, gluten and grains, and all dairy. The idea is to rely on single-ingredient whole foods which you could combine in recipes.It seems like a lot, but after the first week, it became liveable and within three weeks it became habitual. After 12 weeks, I lost nearly 60 pounds. It seems like a big change, but it was really the small change of the elimination of sugar that was the small change that caused the big transformation.

I’m still overweight, to be sure. However, my skin has never been better, and, on most days, I feel stronger and healthier than I believe I have been in my entire life at the age of 46.

Because I’m a high “S” on the DiSC (with some “C”), I do enjoy stability. That doesn’t mean, however, that I’m opposed to change. I enjoy change that brings about stability. That’s, I think, one of the reasons why I am attracted to studying Industrial-Organizational Psychology, why I enjoy consulting, and why I enjoy marketing and communication direction. These give me an opportunity to problem solve, be creative, and exercise some of the natural aptitudes and interests I have in bringing about stability.

Many businesses and the people within those organizations fear change. There’s anxiety about the unknown, angst about the work required, and doubt about the process. Things within organizations (culture, cash flow, and crises) and outside of organizations (PESTLE – Political, Economic, Social, Technological, Legal and Environmental factors) are going to change and will force decisions to be made. Accepting that fact, transformation with the goal of systemization can be extraordinarily valuable to the health, vitality, and valuation of a business. Identifying areas of weakness, planning to correct issues or to fortify strengths, and initiating small, iterative changes beget growth. It’s not comfortable. It’s often messy. However, taking one small change at a time, testing, learning, and moving forward helps to shed the dead weight of poor processes and inflated costs and works to fortify the business or nonprofit into a lean, mean production machine.

Making small changes may not pay off right away. However, when you find the right small change, it can triple your progress.

What small changes have you made toward your goals?