I Tried, I Failed, So What Now? 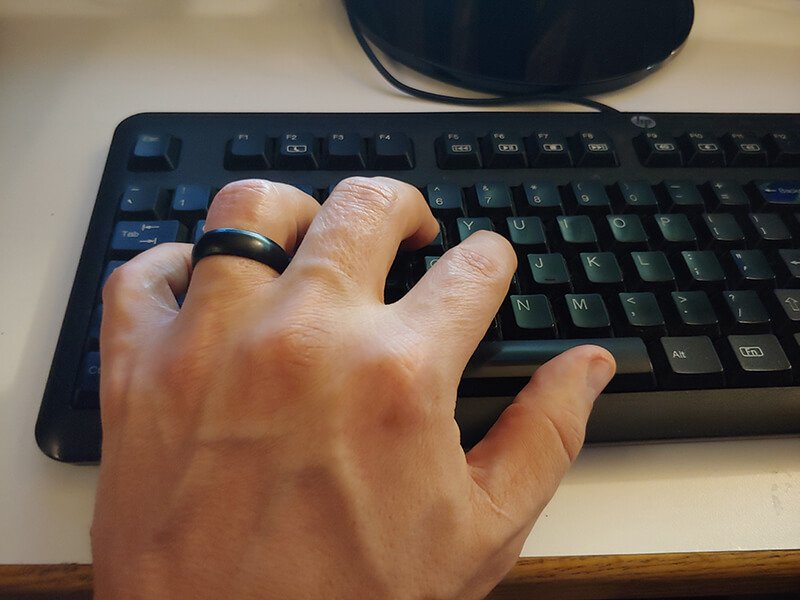 I’ll be honest… I was feeling rather triumphant lately. As you may or may not know, I had challenged myself to a 10-week blogging binge where I would post one blog plus a piece of content per day on my website and share it on social media.

For several reasons, including:

However, this week took a weird turn for me, and I completely failed in my quest.

Well… it’s been a hell of a week, frankly. Many, MANY other people have had it far worse, and mine are really “first-world” issues. I definitely count myself blessed with family, health, home, peace, and food; I know many aren’t nearly as fortunate. However, in addition to many things going on with work, business, home remodeling (we’re having two bathrooms redone), earlier this week I came down with bronchitis… not COVID, but, still not fun.

For those who don’t know, bronchitis is a condition where the tissue around the bronchial tubes become irritated and inflamed. Most people get acute bronchitis which occurs sporadically. However, when it lasts for weeks (as it has in the past) or recurs frequently (the latter being my case), it’s considered chronic.

I don’t exactly know what started my recurring chronic bronchitis. It could be the years of smoking. It could be the time when I remodeled a basement without a mask inhaling concrete and drywall dust. It could also be working jobs in my youth with cleaning chemicals and screen-printing ink and solvents. Who knows? Whatever the cause, unless I’m very careful, a simple chest cold can quickly turn into several hellish days and nights of coughing and wheezing. Not fun…

Again, things could have been worse.

However, the most disappointing part was not being able to write, draw, or really think. I did as I was advised by my wise wife, and I slept it off on Wednesday. I worked on Thursday, but I paced myself to take breaks and recover. I started to feel myself on Friday, and I’m just about right as rain today.

So, I failed. What did I learn?

First, perhaps my goal of writing a blog every day wasn’t truly a SMART goal. It did not take into consideration the very Real possibility that could contract an illness. Similarly, it may not have been all that attainable considering everything else going on.

I’m glad that my friend Mike O’Connor wrote on Facebook that this was “only a setback,” and not a failure. Truthfully, it still feels like failure, but that’s okay. I failed fairly fast, and now it’s time to recalibrate and move ahead in the next sprint.

So, here’s the new deal: I plan on continuing to contribute content to my blog. I may not do this every day, but I will write several times per week, and I will continue to do so for the next few weeks until class starts. So, let’s re-frame this a bit. It’s still a 10-week blog challenge… but, given some real-world circumstances, success will be weekly contributions up to seven but no less than three. How’s that?